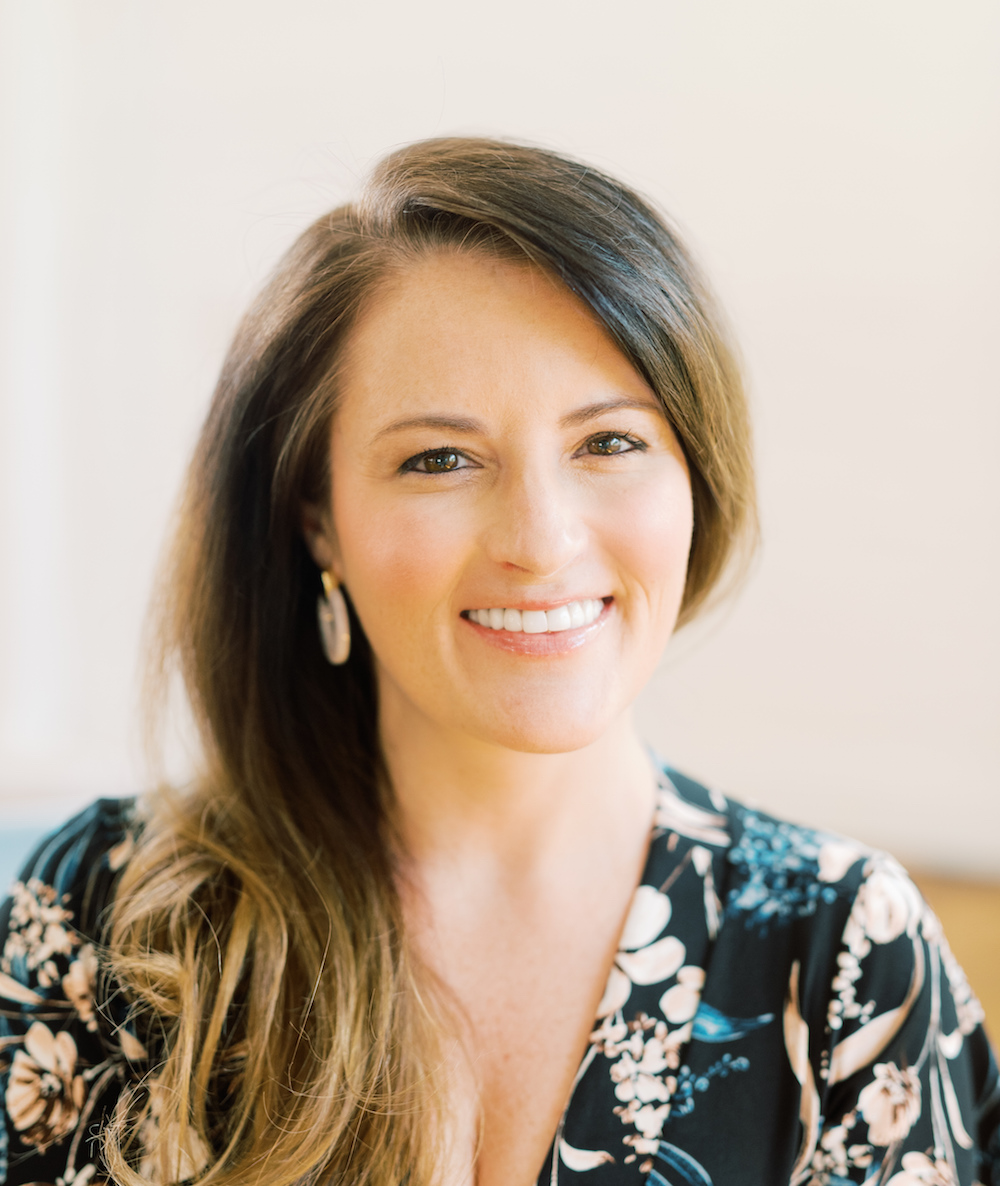 "To think in January I hadn't written anything, and now I have 3 published articles in 3 months. Alex and Kristin gave me multiple entry points to get moving."


A Behind-The-Scenes Look at Pitching Media

Ever wonder what it's like to get your stories picked up by mainstream media outlets? Curious what editors are thinking when they get emails from writers? Not sure what to put in your pitch to begin with? 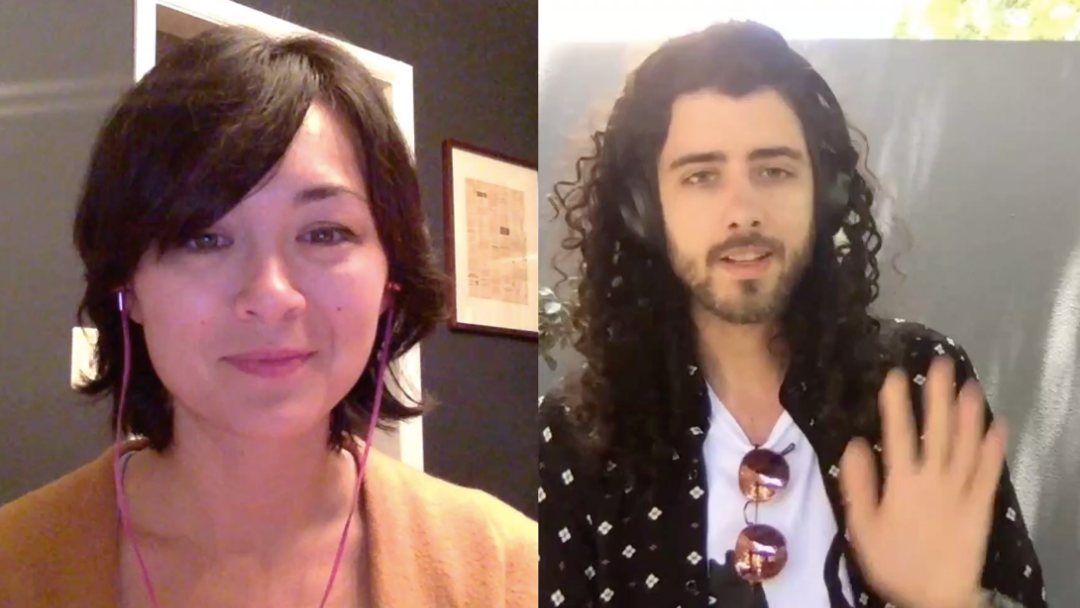 We're Kristin Wong (The New York Times, The Cut) and Alex Webb (National Geographic, the Financial Times Press). We're full-time writers, journalists, and authors who have been writing and working in media for over a decade.

When we first started sending story ideas to editors and publications, it was like taking a shot in the dark. We weren't sure our pitch emails were formatted correctly. We weren't even sure anyone was reading them! We were making some really basic pitching mistakes, like:

We see other writers making these exact same mistakes.

It's not that these writers are bad writers. It's just tough to package a great story into a few short paragraphs. It's tough get an editor's attention. Really tough. Even the most seasoned writers don't get every single pitch accepted. So, in some ways, pitching can be a numbers game. But if you're too focused on quantity to worry about quality, your numbers will never have a fighting chance.

Instead, we encourage writers to take the time to give their pitches the attention they deserve. You'll be able to:

✅ Find unique angles for those stories

✅ Learn what editors are actually looking for

We've taken everything we know about pitching — EVERYTHING we've learned over the years — and created an all-in-one Pitch Kit for you to learn all of the above. 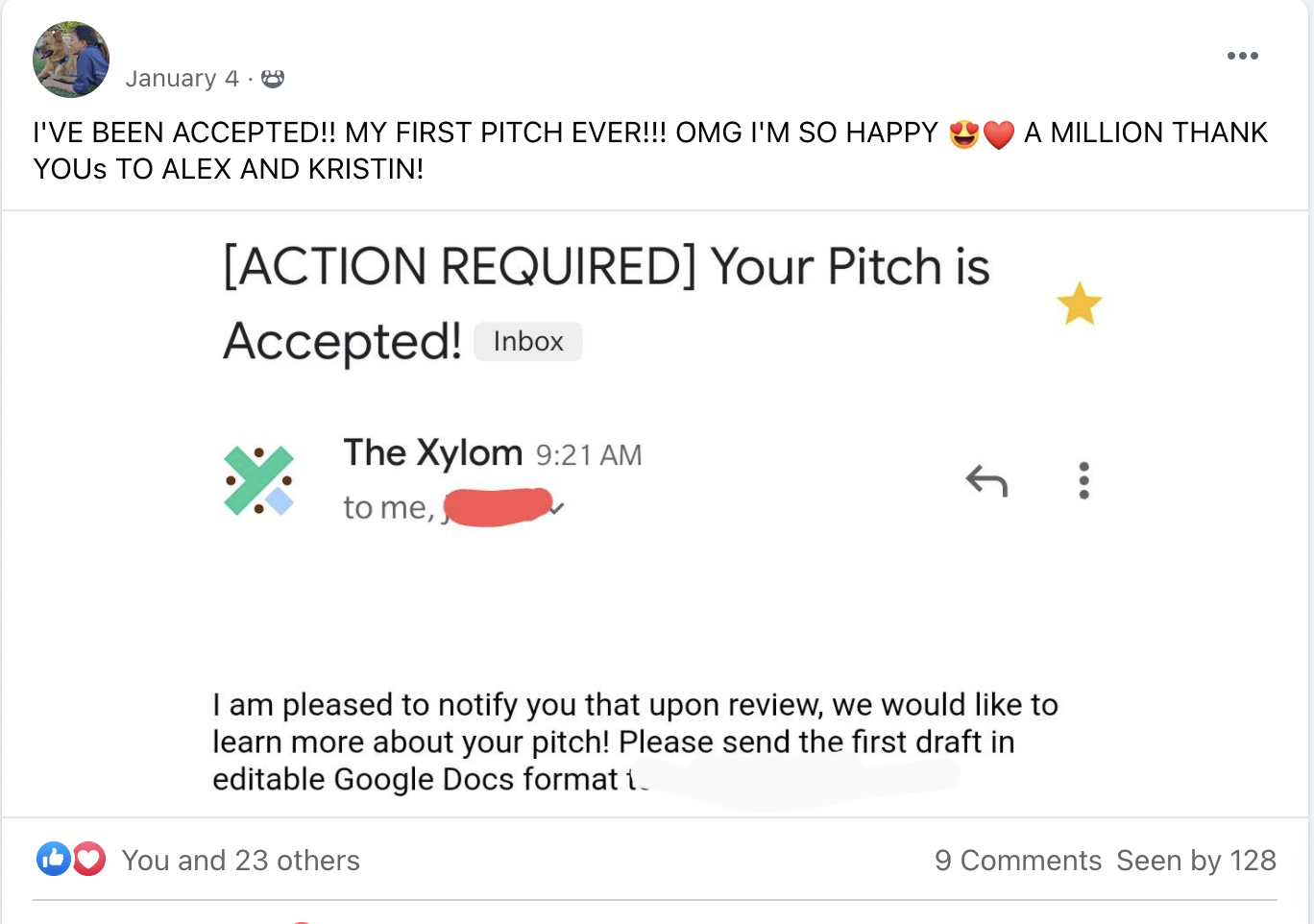 This means you'll get a start-to-finish guide on how to pitch, beyond the basics. You'll also get a behind-the-scenes look at pitches we and other writers have published at places like the New York Times, Glamour magazine, Allure, and New York magazine's The Cut. Your Pitch Kit will give you everything you need to get started — and pitch with strategy.

The Pitches That Work Workbook: A start-to-finish guide with the fundamentals of pitching, along with assignments.

From Pitch To Publication: We'll show you actual pitches and emails we sent editors, then breakdown the process of pitching to writing the story. Other media writers share their pitches, too!

Worksheets and assignments: You'll get templates and worksheets to help map out your story ides. 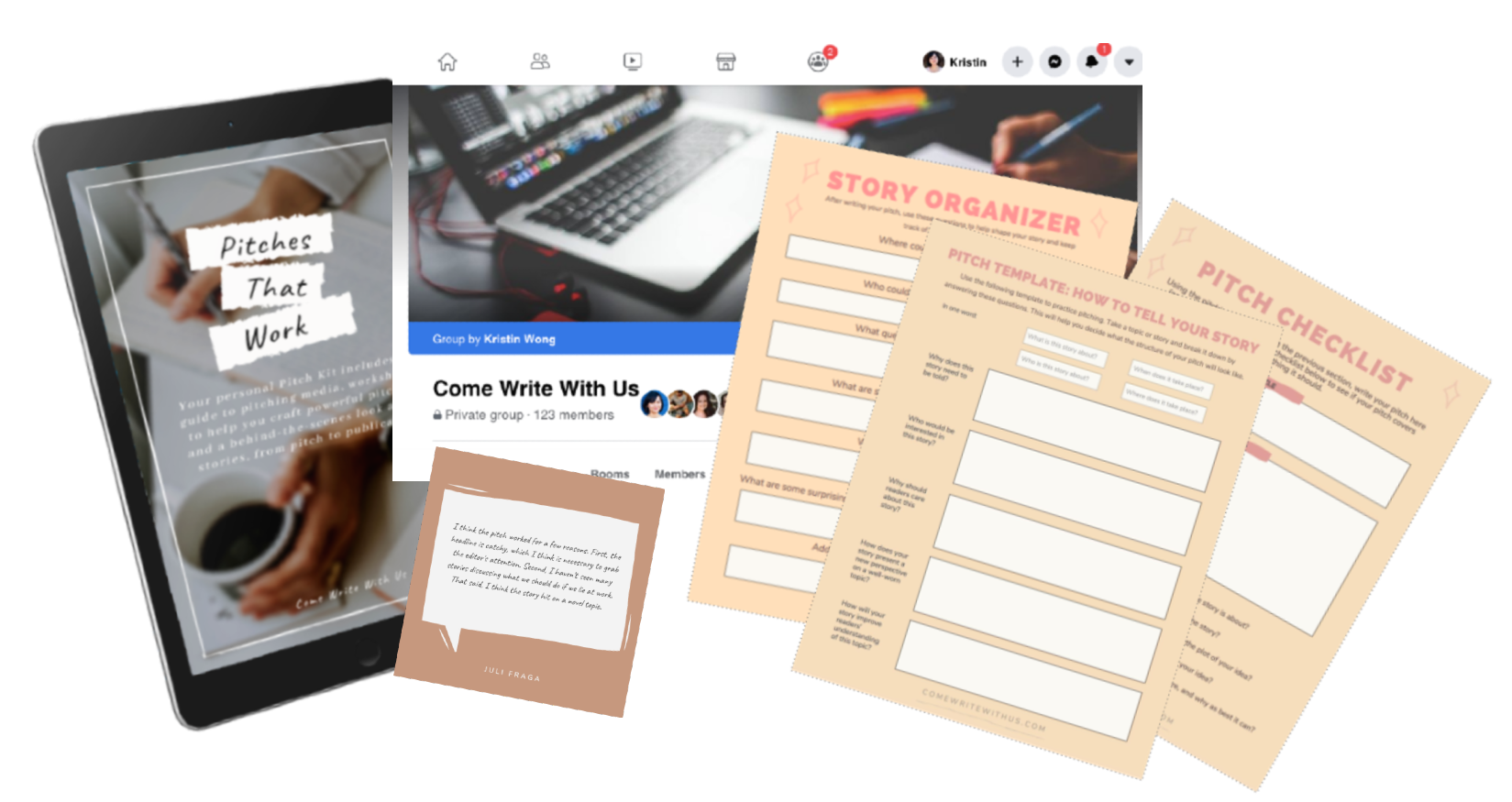 The fact is, many editors reject something like 95% of the pitches they receive. We’ll show you what the 5% of pitches that get accepted look like. We're not saying what worked for us will work for everyone, but we've done this, and we can share what HAS worked.

Our pitch kit is for you if...

✔️ You want to break into writing for media, but you're not sure where to start.

✔️ You have big ideas for stories you'd like to write, but you're not sure how to package them.

✔️ You've been pitching editors and publications nonstop without ever getting a response.

Is there a start and finish timeline?
Nope! This is entirely self-paced. You'll get worksheets and templates to help you get the work done as you read through the workbook.
Is this a course? Why are you calling it a "pitch kit"?
Because that's what it is! A course takes days or even months to complete as you go through each lesson. You can learn to pitch in one sitting, which is why this is cheaper than the standard Come Write With Us course. We're giving you all the tools you need to get started NOW (plus some fun bonuses).
Should I purchase this or the Come Write With Us freelancing course?
If your main writing goal is to get published at a major media outlet, we recommend the Pitch Kit. If you're new to freelance writing and want to know everything it takes to build a career as a freelancer, we recommend the Come Write With Us course. The course includes a basic guide to pitching. This is a deep dive for writers that are more focused on getting published in media. Of course, these are both totally separate products and you might find they both fit your needs.
Do you offer refunds?
Because this is more of a workbook than a course -- the material is immediately downloadable -- we don't offer refunds for Pitches That Work.